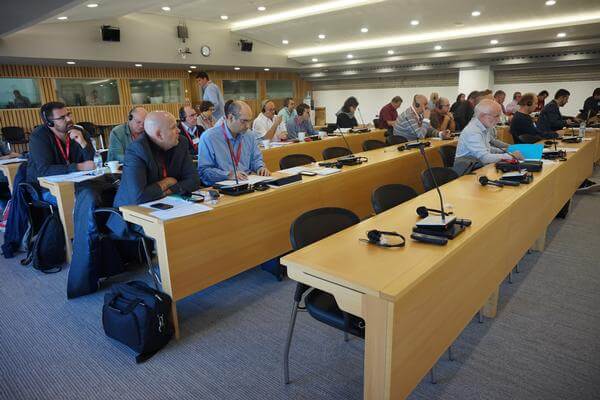 From the exchanges during the conference, it was concluded that global players are consolidating in order to increase profits by imposing unfair tariffs and demands on local tug operators to do likewise.

Therefore the unions present at the conference:

Solidarity Declaration with Tug Workers on the Panama Canal

The ITF/ETF Tug Conference meeting in London on 23rd and 24th September 2015 has learnt with great concern of the planned unilateral introduction of unproven working practices and the general poor maintenance condition of the tugs in the expanded Panama Canal and its locks.

Changes in a potentially dangerous working environment under new conditions,  i.e. significantly larger vessels operating in new locks should only be realised in close co-operation with the workers concerned and their representatives.

The representatives present at the conference:

For the participating unions: