A delegation of public service and transport workers’ representatives from West and South of Norway, LO Stat, visited the International Transport Workers’ Federation in London on Friday 8 November to exchange views on the challenges transport workers face today. Michaela Nemeckova, ETF Political Assistant for Railways attended the meeting to update the Norwegian trade unionist on the latest railway policy developments in the European Union with a focus on the 4th Railway Package and its consequences for railway workers across the EU.

The Norwegian colleagues learned about the struggles of European transport workers, the ETF, its structures and the main activities within the Railway Section. After the introduction from ITF’s and ETF’s side, there was a Q&A session with specific questions on the EU’s approach to the railway industry with regards to the liberalisation of the European railway market. During the subsequent debate, the impact of EU rail policies on working conditions, adopted in the past two decades, were addressed as well as widespread cases of precarious work arrangements and social dumping in the railway sector across Europe. 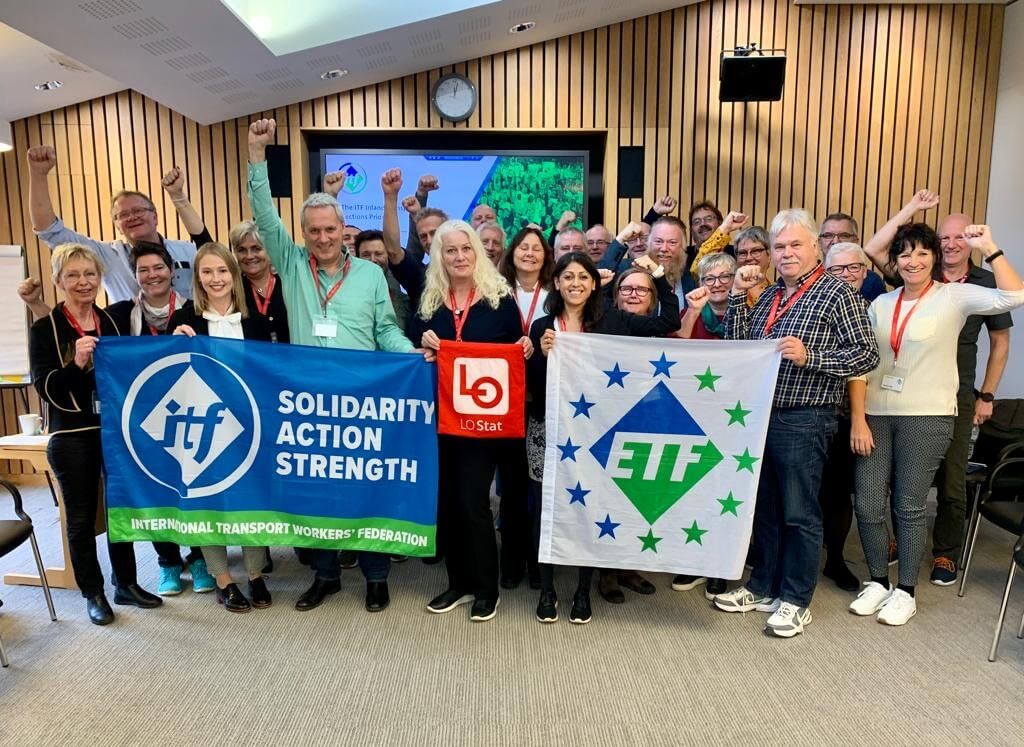 The delegation was organized by LO Stat, Norwegian Confederation of Trade Unions from three regions in Norway (Vestland, Rogaland and Agder). LO Stat is coordinating the organisation of trade unions in the governmental sector.