“Towards a Sustainable Crewing System” (TASCS), ETF’s joint study with employers’ organisations EBU and ESO, was finalised at the beginning of 2019. The study focused on workload assessment and the creation of a preliminary tool that can calculate the needed crew for a given voyage. The idea was to build a common ground for future European crewing regulation, thus creating a level playing field in Europe.

The ETF Inland Waterways Section met on 28-29 October in Genoa, Italy to discuss views on the follow-up of the TASCS study and the priorities for the future crewing regulation. Jörg Rushe, CESNI Administrator, and Bart van Gent, Dutch Government representative, actively contributed to the debate by explaining their work and position on the issue. 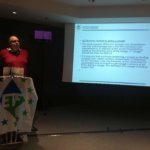 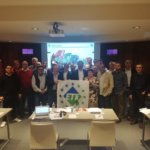 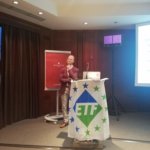 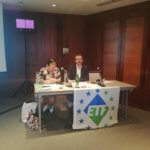 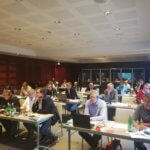 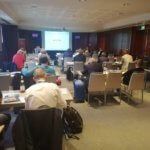 The aim is to create a European level playing field for crewing rules, with a comprehensive approach that can cover all waterways and in particular, take into account the differences that can be found on the Danube and the Rhine. The new crewing requirements should also be future-proof, by anticipating developments in automation which will probably be implemented by the sector in the coming years.

The ETF fully supports the objective of having a European-wide level playing field. Maintaining safety is essential and can only be guaranteed via sufficient and qualified crew on board. Furthermore, the implementation of new crewing requirements shall go hand-in-hand with the introduction of a working time recording device, such as a smart/digital tachograph, of which economic, technical and legal feasibility were explored and confirmed during the Seminar.