The European Transport Workers’ Federation expressed solidarity with Dutch railway, regional transport and urban public transport workers in their demands for a fair retirement age and a decent quality of life for pensioners.

Dutch workers are fighting for the right to enjoy their pension in good time, and without financial worries. ETF fully supports the 24-hours strike called by Dutch workers, starting on Tuesday 28 May. As transport workers stand united, there will be no bus, train, tram or metro driving that day in the Netherlands.

The strike takes place in anticipation of the general day of action on 29 May which will see actions taking place across the country. Major actions are planned in the North (Groningen), East (Arnhem), West (Den Haag) and South (Eindhoven).

Together with workers employed by national railway operator NS, and urban transport operators such as HTM, RET and GVB, two Dutch unions affiliated to ETF, CNV Vakmensen and Federatie Nederlandse Vakbeweging (FNV), are demanding that the retirement age in the Netherlands be capped at the age of 66. The age when workers can retire has been increasing gradually over the years. The Dutch trade unions are calling on the Dutch government to step back from its plan for yet another increase, currently foreseen for 2020.

Another demand concerns the indexation of pensions, which can help retired workers maintain decent living conditions and compensate for rising costs of living.
Lastly, the trade unions calls for pensions for all workers, regardless of their type of contract. Workers should have access to decent pensions even if they have been self-employed or worked on fixed-term contracts, as freelancers, or as agency workers.

Pushing workers to carry on with their jobs for far too long has a considerable negative consequences for employers as well, such as the absenteeism which results from worsening health conditions of elderly employees. That is why employers will benefit just as much if the Dutch government agrees to the unions’ demands. 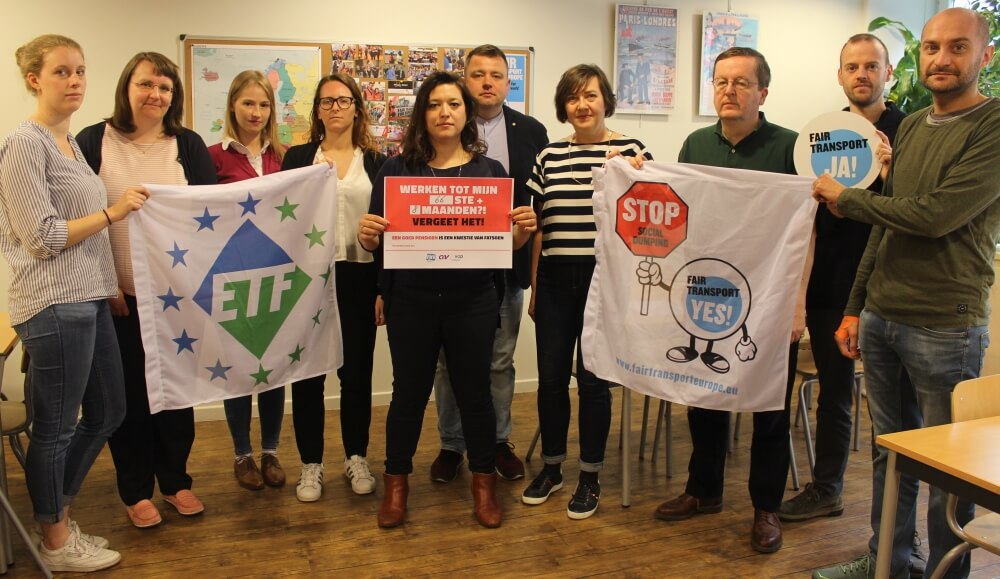