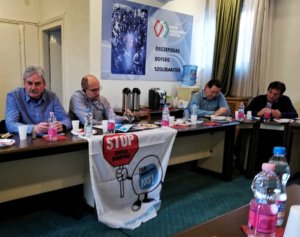 Hungary is an increasingly challenging environment for trade unions, and supporting our affiliates in the country is a priority for the ETF. When workers stand together across borders they can build the future of work – in their own countries and all over Europe.

Last week, ETF General Secretary Eduardo Chagas travelled to Budapest where he met Hungarian unions. They told us about the difficulties facing transport workers in the country, which include the lack of recognition for professional skills, harsh retirement arrangements for incapacitated workers and weak social dialogue.

We discussed ways that the ETF can offer European solidarity for their struggles. For example, we are launching a capacity building project to train the next generation of union activists in Central and Eastern Europe. Hungary will be a focus country for this project, which will mean a long-term improvement in unions’ power to fight for workers rights.

Likewise, the Hungarian unions present at the meeting pledged their commitment to the ETF’s Fair Transport Europe campaign against social dumping and exploitation. They’ll be promoting the campaign in Hungary and travelling to Brussels for our massive demo on 27 March 2019. 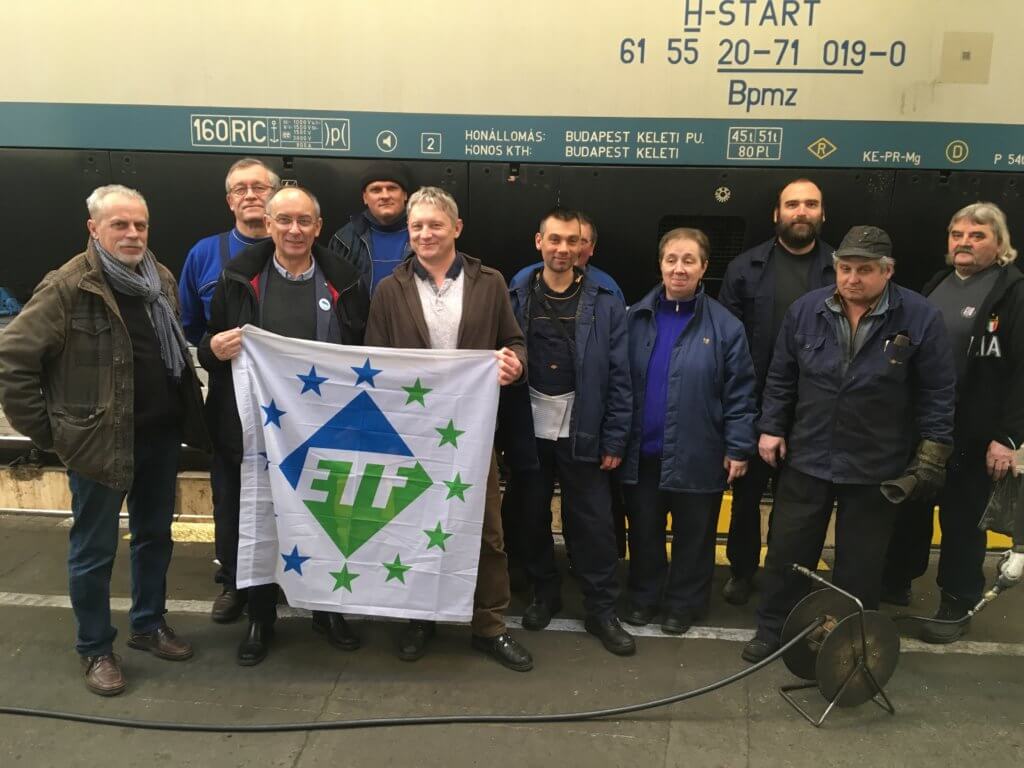