It’s all on track for women in rail!

On 4th July 2019, the railway social partners, the European Transport Workers’ Federation (ETF) and the Community of European Railway and Infrastructure Companies (CER), gathered for the Steering Committee meeting of the Rail Sectoral Social Dialogue Committee (SSDC). The main topics on the agenda were:

The rail social partners decided to go a step further in their collaboration on the topic of women in rail when they agreed to enter into negotiations for an Autonomous Agreement. Such an agreement, according to Article 155 of the Treaty on the Functioning of the European Union, aims to establish binding minimum standards for measures to improve the integration and participation of women in rail. The focus of the agreement is to increase the share of women workers in rail companies and improve their working conditions. The Steering Committee has also approved the scope for these negotiations, which has been prepared jointly by the CER-ETF Women in Rail Task Force over the past months. The negotiations are due to start after summer and will continue in 2020.

Apart from that, the SSDC President Giorgio Tuti (ETF) and the Vice-President Matthias Rohrmann (CER) together with Sabine Trier, Deputy General Secretary of ETF and Libor Lochman, Executive Director of CER, signed the joint conclusions of our project on rail mobile workers. This focused on the implementation and application of the ETF-CER agreement on working conditions for mobile workers engaged in interoperable cross-border rail services (Council Directive 2005/47/EC). In order to follow-up on these project findings, CER and ETF have decided to give further attention to the topic monitoring and enforcement in the next work programme 2020-2021 of the Sectoral Social Dialogue Committee for Railways. 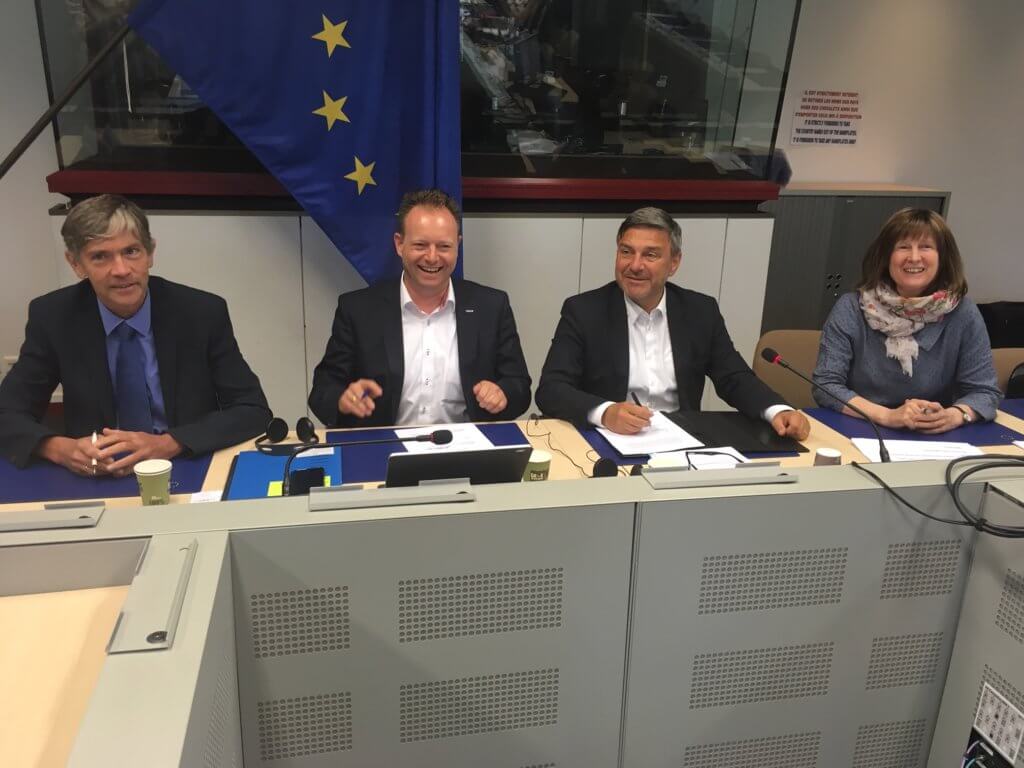