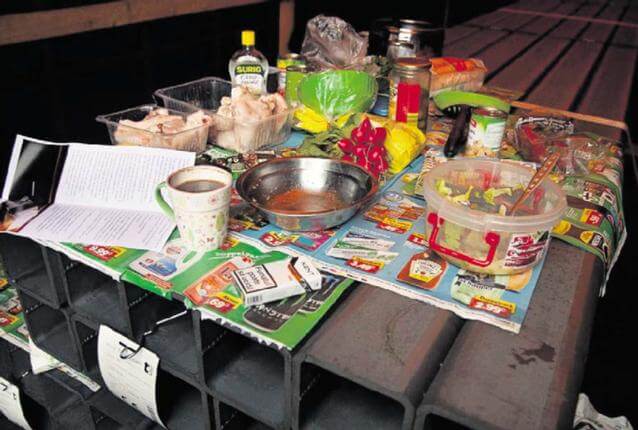 ETF Danish affiliate 3F has conducted a study in cooperation with Romanian and Bulgarian ETF affiliates and the Danish Transport and Logistics Association (DTL) and financially supported by the Danish Working Environment Authority, to investigate pay, working conditions and living standards of Bulgarian, Romanian and Macedonian lorry drivers operating in Denmark and Western Europe. It uncovers a situation of drivers being put under pressure to break rules and regulations related to driving and resting times. Some reported being forced to live in their lorries for at least seven weeks at a time while earning a third of the wage compared to e.g. Danish truck drivers.

225 Romanian, Bulgarian and Macedonian drivers were interviewed by the independent research company COWI in the week from 12 to 18 October 2015 with the aim to draw a clear picture of their working and living conditions. The conclusions were published in a detailed report and summarised in a booklet. The study offers a clear indication that Bulgarian, Romanian and Macedonian drivers are used for routine driving in Denmark and the rest of North-western Europe performing their work under their home country’s pay and working conditions. These are very different from pay levels and collective agreement conditions in the Western-European countries where they actually work.

The survey clearly documents that the principle of equal pay for equal work is not applied in relation to the drivers working on the roads in Denmark and North-western Europe. The report speaks of both unfair competition and nationality-based discrimination in relation to the pay and working conditions of the drivers. The drivers who were subject to this study work on permanent basis in and from Denmark, having no activity in their country of origin. They must therefore be covered by the Danish pay and conditions.

The situation of lorry drivers described above is one of the reasons the ETF is currently supporting the European Citizens’ Initiative “Fair Transport Europe”, calling upon the EU decision makers to improve working conditions and secure fair competition for law-abiding businesses in the different transport sectors. The ETF has developed its vision for the future of European Transport and is running a campaign to raise awareness about the dire working conditions of transport workers in Europe.