No automation without negotiation!

The ETF Dockers’ automation roadshow went on tour again. This time, upon the invitation from our Turkish affiliate Liman-İş, we spent two days (7-8 November) in Mersin, a city with a major port – Mersin International Port. The speakers from BTB (Belgium), FNV (the Netherlands) and ver.di (Germany) shared their varied experiences in addressing the different levels of automation and digitalisation in their respective ports. 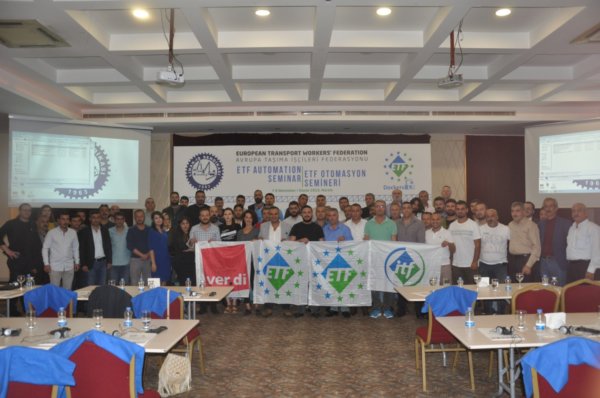 At the start of the conference, 60 participants were welcomed by Önder Avcı, Liman-İş General Secretary, and Natalia Walczak from the ETF Secretariat, who spoke about the ETF’s position and continuous work on automation. The dockers’ section has been dealing with the topic for some time now and sees it as one of the priorities, as we continue to observe automation efforts in ports around the globe.

The conference continued with presentations about the current situation and previous struggles for fair automation in the ports of Rotterdam and Hamburg. Niek Stam from FNV explained the basics of automation and the history of its introduction to the various European ports. He also shared the story of the unceasing struggle in the port of Rotterdam that was caused by the construction of a new, fully automated terminal.

Christian Schadow from ver.di showed us how the example of Rotterdam was used by his union to anticipate changes in the port of Hamburg. This confirmed the value of sharing experiences of trade union action internationally – just like the employers are very good at learning from each other about the introduction of new technologies, so should be the workers in resisting change that would undermine their working conditions. Christian also presented the campaign Digital Muss Sozial that aimed at highlighting the social aspects of automation and digitalisation in Germany.

The day concluded with a visit to the Mersin International Port. 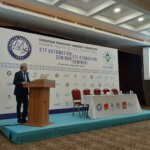 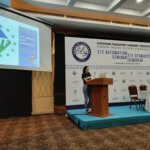 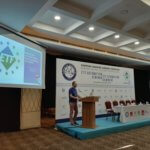 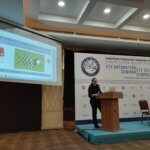 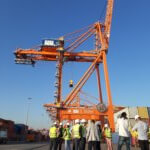 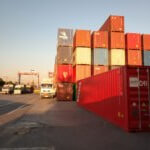 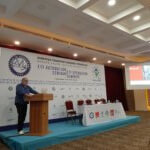 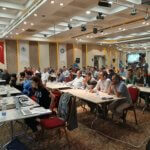 On the second day, the seminar continued with the presentation by Marc Loridan from BTB. He demonstrated that it is possible to ensure efficient port operation without automation, as is currently still the case in the port of Antwerp.

The seminar concluded with a reflection on the newly gained knowledge by the participants and a discussion on what steps Turkish trade unionists can take in curbing the negative impacts of digitalisation and automation in ports.

The ETF roadshow aims at raising awareness of the dockers in Europe about the automation and digitalisation in ports. It allows sharing good practices between the affiliates and prepares them for changes. Until now, the seminars took place in Belgium, Italy, Denmark, UK, Poland and Turkey.