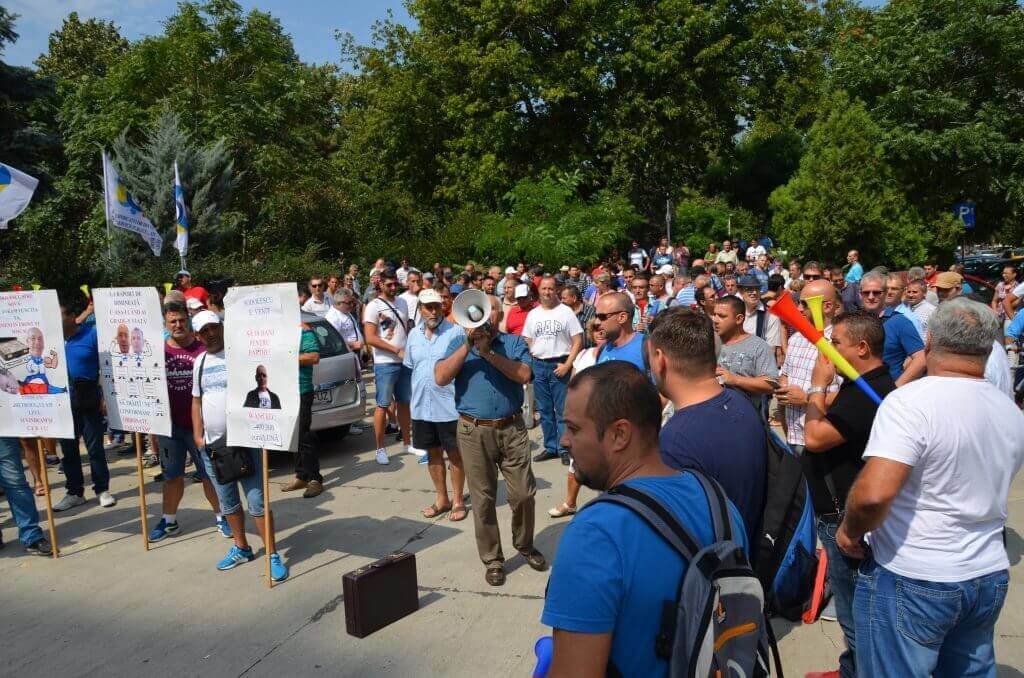 Romanian metro workers have won a victory at the Bucharest subway operator Metrorex. After a long dispute, which involved the threat of a general strike and the resignation of the Romanian Minister of Transport, the company management and our affiliate USLM (ATU Romania) agreed on a 20% wage increase for the 2018-2019 period.

Hailing these wage increases as a positive achievement, USLM President Ion Radoi states the fight is far from over:  “20% percent is only a modest increase considering the level of inflation. In Romania, the prices of food and utilities are rising day by day. We want to keep a decent standard of living for our members”.

The ETF welcomes this successful resolution and continues to support USLM in its fight to improve the living and working conditions of Metrorex workers.