Safety first! “Guards must be kept on board trains!”, declare ETF’s expert groups

The Locomotive Drivers’ Advisory Group and the On-Board Personnel Advisory Group, meeting in Brussels on 21-22 October, expressed their solidarity with French railway workers following an accident that occurred on October 16 between Mohon and Poix-Terron in Eastern France.

A regional train operating without any on-board staff came into collision with an agricultural vehicle at a railroad crossing which caused injuries to eleven passengers as well as the train driver, who was left unable to call for help as dedicated devices were out of service due to the crash. Injured in the leg, his only choice was to then walk several kilometres to seek help and secure the scene to warn oncoming trains. As the train was a driver-only operation (DOO), there was no guard, and passengers had no other choice but to “evacuate” themselves without any help provided by the railway company, which caused further panic.

Such incidents may become more and more frequent if railway companies continue to prioritise cost-saving measures over safety. In the event of an accident, trains operating without qualified and well trained on-board staff put the safety of the driver and passengers at risk. Such trains have no means of evacuating passengers and leave especially vulnerable passengers without any assistance.

The Railway Section’s Advisory Groups fully support all French rail workers, including those who went on strike over security risks after the train accident. Railway workers are using their right to withdrawal in order to express their disagreement with a policy that allows trains to operate with only a train driver.

Over the past four years, the ETF and its affiliated trade unions organising railway workers have actively been involved with their Train Crew Campaign which aims to keep train guards exactly where they should be: on board of European trains in order to avoid unacceptable situations such as the one in France. 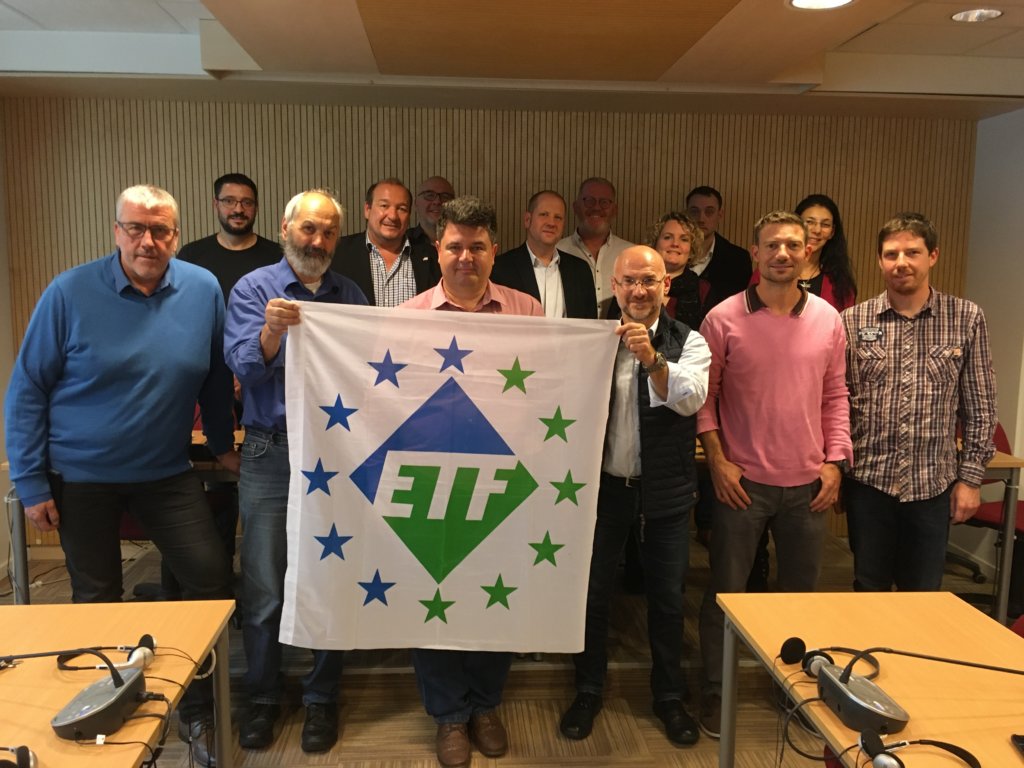