Budapest – The social partners in urban public transport, ETF and UITP, the International Association of Public Transport, hold the workshop Digital transformation in operations and its impact on work in urban public transport on 3 and 4 October 2019 in Budapest. The workshop gathered researchers and experts from trade unions as well as urban public transport (UPT) companies from 13 countries. The participants spent two days discussing the impact of digital changes on work in UPT sector. They agreed that the deployment of digital technologies differs significantly from one country to another, but there are differences also between companies, or even within departments in the same company.

The participants discussed the following technological developments that were considered most important:

Discussions showed that digitalisation has a direct impact on many areas of the UPT sector, and affects workers as well as passengers. Participants debated important aspects of a well-functioning urban public transport network, such as safety, security, or working conditions of employees. For trade unions, the main question related to digitalisation in UPT operations was linked to possible job loses. There were differences reported across the EU: in some countries, new jobs are created as a consequence of digitalisation while in others, new roles and functions are created for employees whose positions were discontinued. In addition to that, due to current shortage of transport workers across Europe, there were no significant job loses reported as part of the deployment of new technologies. 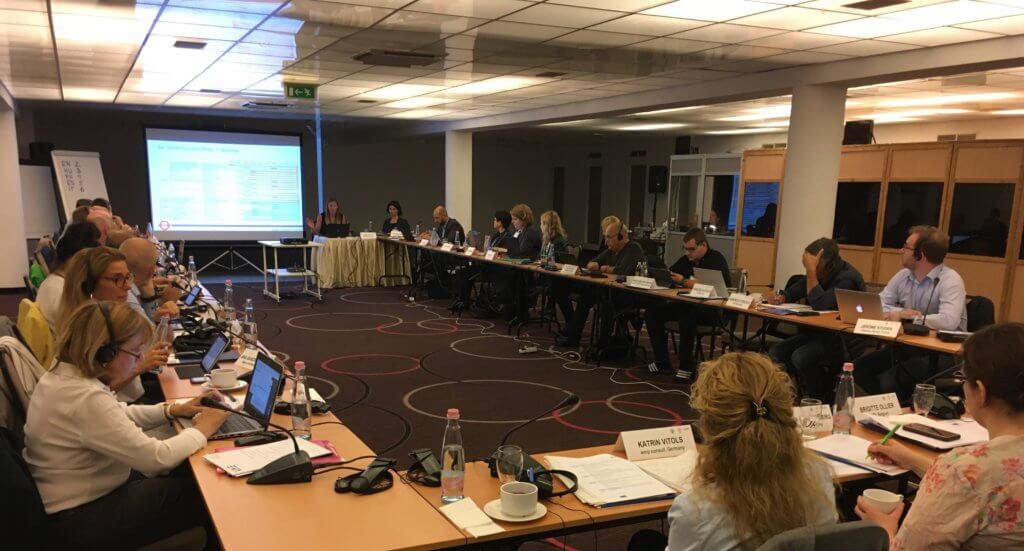 One of the main issues raised in the workshop was the need for ongoing training for employees working in the fast-changing public transport sector and different skills required at work. In areas where traditional systems are to be replaced by automated ones, it is important to have a gradual and well-prepared transformation. The workers’ representatives stressed that unions must be actively involved in design and implementation of digitalisation strategies prepared by transport companies.

Amongst other challenges identified were possible disruptive effects of newly deployed technologies. Some participants raised their concerns about possible negative consequence of digital devices fitted to public transport vehicles, which may be used to discipline drivers due to constant monitoring (for example when they do not drive as “efficiently” as they are asked to). There was a concern of trade unions that this may generate unnecessary pressure on performance of drivers and increase work-related stress, rather than facilitate tasks at work. Amongst possible negative impact of digital changes on workers was also job security and excessive workload. The question of surveillance, tracking and data protection was heavily discussed over the two days. On the other hand, possible positive impact of technologies such as improved health and safety at work were explored as well.

In the framework of the workshop, participants visited a fully automated Budapest’s M4 metro line as well as its operation control center.