At the same time, the members said goodbye to the outgoing Chair Alain Sutour (CGT Transport, France) and thanked him for all his work and commitment he showed over the years.

Subsequently, elections took place for several vacant seats. The ETF affiliates voted Taj Salam (Unite the Union, UK) as a new Vice-President for road. In addition to that, Antoaneta Stoimenova (FTTUB, Bulgaria) and Steven Steyaert (BTB-ABVV, Belgium) were elected as ordinary members of the Steering Committee of UPTC. Lastly, the members approved Guy Van Hyfte (ACV Public Services, Belgium), Chair of the Passenger Transport Working Group of the ETF Road Transport Section, to be an associated member of the UPTC Steering Committee. 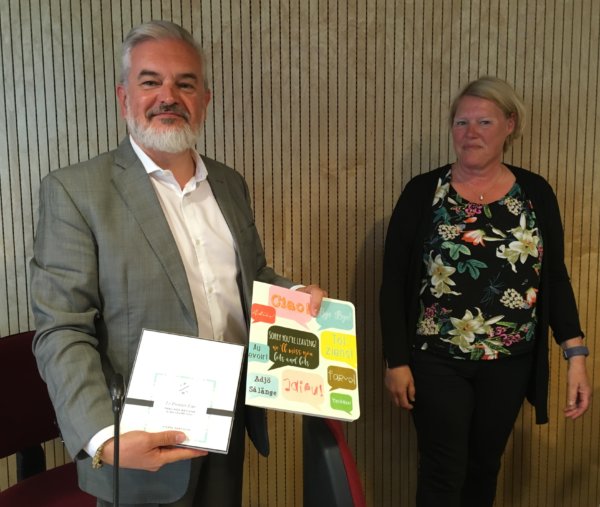 Apart from the elections, the UPTC members discussed current challenges in the sector with a special focus on digitalisation and automation and ongoing projects on national and European level linked to this topic. Lastly, they debated the issues of transfer of staff and protection of workers’ rights and their conditions in the process of competitive tendering and change of operator.