The workshop started with guests from the World Maritime University, presenting some of the findings of their study on automation. Tiago Fonseca presented the various factors that can either delay or accelerate the adoption of technology, ranging from the labour market dynamics, through economic benefits, to social acceptance. The discussion on these factors persisted throughout the workshop, helping the participants identify points of influence for their union actions. The results of the study highlighting the effects of automation on seafarers were also presented: while automation is going to impact the level of employment in the sector, it is also important to remember that the profiles of jobs will be changing. To ensure that the new jobs are available to current workers, they will need re-training.

Lotte Ockerman from the ETF then presented some of the results of Future Proofed?, Nautilus’ survey on automation. They surveyed their members, of which 84% considered automation to be a threat to seafaring jobs, and 85% considered unmanned remotely controlled ships as a threat to safety at sea.

The day continued with a presentation by Lionel Fulton from the Labour research department, who works on the project as an expert. He presented the new version of the toolkit for transport workers, focusing on the challenges of A&D and the ways unions can address them. He then asked the participants to think about the different challenges that could impact the A&D processes and all of the consequences – even positive ones. They also reflected on impacts of A&D outside the world of work – what it could mean for the general public, local community, the safety of passengers and public services.

In their reports at the end of the day, the participants pointed to the lack of legislation and regulation, lack of investments and lack of right training and education as challenges they see in the way of A&D processes. In terms of potentially positive consequences of A&D, they identified less administration, improvement in safety (in some cases), and greening of the transport sector. 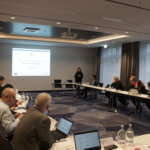 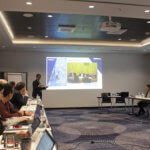 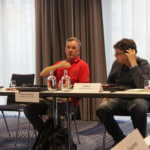 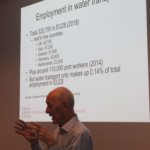 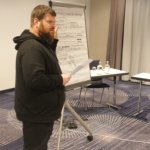 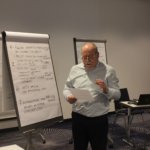 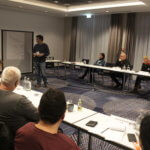 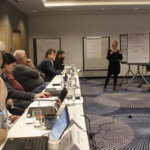 The second day was dedicated to discussions about a model agreement – a document that unions can use by adapting to their sectors and structures and negotiate agreements with the employers. Participants first reflected on ver.di’s experience of negotiating with Eurogate in the Port of Hamburg, presented by Robert Hengster. The campaign Digital Muss Sozial (digital must be social) successfully resulted in an automation agreement between the employer and the union. Participants took time to think about the already existing and future agreements in their sectors and what they could entail.

The workshop provided key insights into the water transport sectors to the project expert, who will be updating the toolkit in the coming months. Participants made sure that their comments contributed to making the toolkit useful for the dockers, seafarers and workers in inland waterways. 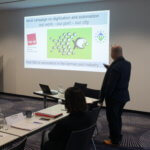 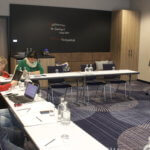 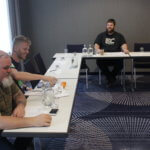 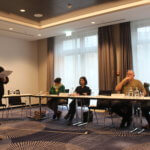 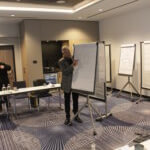 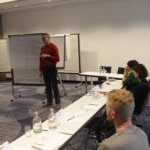 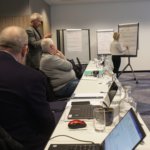 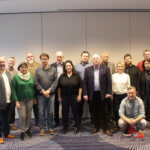 For more insights on the general impacts of digitalisation on (transport) workers, as well as the society in general, take a look at the conversation with the project expert Lionel Fulton from the Labour Research Department in the UK: