No Automation & Digitalisation without Negotiation!

The world of transport is constantly evolving and each time, transport workers have adapted to these changes by learning new skills. The most recent developments in digitalisation and automation are changing the world of work as we know it and shaping the transport industry.

If we look at past developments, it is clear that workers and their unions must be involved in the processes that implement technological developments to ensure that they are fair and that no worker is left behind.

What do we mean by digitalisation and automation?

Automation means that work previously done by people is undertaken by machines, while digitalisation is the widespread use of digital (computer) technology. As part of the so-called 4th industrial revolution, these two processes are affecting the world of work immensely. European Trade Union Institute has identified that the effects will be diverse, and can result in:

These changes are not to be underestimated, and trade unions need to have a critical role in ensuring that workers are not left behind.

Indeed, trade unions play a critical role in ensuring that Digitalisation and Automation are not used for:

Impact on the transport sector

These new technological changes will inevitably transform the nature of transport work.

Existing and expected changes differ from sector to sector, but none of the transport modes are left untouched.

On the one hand, we have seen evidence of new technologies enabling better working conditions, giving more flexibility to workers and improving occupational health and safety.

On the other hand, digitalisation and automation have also created a set of new challenges to deal with in transport.

We already see evidence of technologies eliminating certain jobs or lowering the number of workers needed to perform specific tasks, spurring the development of the platform economy, and offering employers new ways for surveilling their workers.

While technological change is often presented in very neutral terms, it does have very real effects on the lives of workers. It influences the nature and number of jobs, the tasks, the organisation of work, and so much more.

Not all workers can be retrained to carry out new jobs, and with the pension age increasing everywhere, this is especially true for older workers.  Ensuring a fair transition is of the utmost importance, and unions play a key role in preparing for the future. From the very beginning, workers and their representative unions must be involved in the discussions on the why, when and how of the implementation of any technological change. Collective bargaining agreements are key tools to successfully deal with these changes.

As trade unions, we work to ensure that digitalisation and automation put humans at the centre of the process. We are guided by the principle that the benefits of technological change need to be shared by all. We consider the effects of technological change on societies as a whole, on social security systems, on tax revenues, on neighbourhoods, on families, on workers.

In practice, this means that:

Recently, on a cross-sectoral level, the ETUC, of which ETF is an active member, signed a European Social Partners Framework Agreement on Digitalisation to support the successful digital transformation of Europe’s economy and to manage its large implications for labour markets, the world of work and society at large.

The European Commission’s Platform Proposal: a step forward for workers in the platform economy? 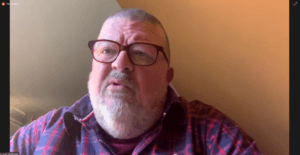 Frank Moreels, ETF President spoke at the ITF’s Gig Economy Conference on 14 December where he outlined the significance of the new ‘EU Platform directive’ 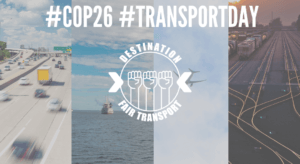 The ETF calls on the European Commission and world leaders at COP 26 to commit and strengthen just transition for transport workers and mandatory due diligence in the supply chain.

Solidarity in the Mediterranean sky! 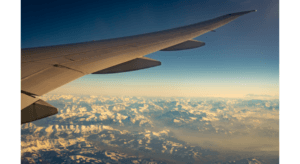 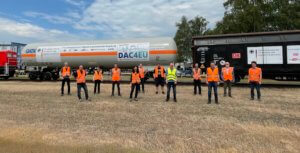 ETF to EU Transport Ministers: “It’s time to step up for fair transport!” 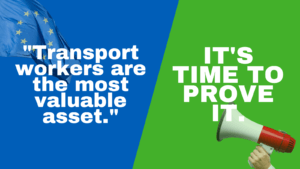 Ahead of tomorrow’s Transport Council which will see discussions on the Smart Sustainable Mobility Strategy, the ETF implores transport ministers to lead the debate for change and show political will to set the basis and shift the paradigm of low-cost models, liberalisation and competition based on a race to the bottom that has dominated transport policies over the last decades. 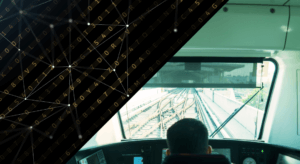 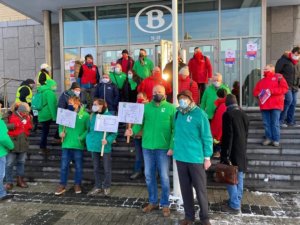 Over 70 positions in Belgian rail are at stake following the unilateral decision taken by the Management Board of SNCB. The Belgian government wants to promote rail as a means of ecological transport and transport of the future. But the Belgian unions and the ETF do not want this to be done to the detriment of social matters! 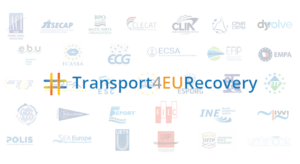 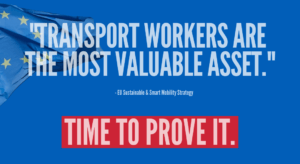 Transport workers are the sector’s “most valuable asset” reads the newly published Sustainable and Smart Mobility Strategy, but proposed initiatives fall short in matching this statement. The ETF reiterates that to fulfil the goals of the Strategy and enable the transition to greener transport, it is essential to address social issues and foster worker engagement. 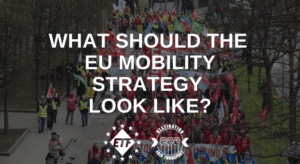 In its response to the upcoming Strategy for a Sustainable and Smart Mobility, the ETF sets out five key pillars to ensure that future industrial policies for transport combine both employment and climate protection and ensure fundamental change to build an environmental and socially sustainable sector.

ETF Position | EU Strategy for a Sustainable and Smart Mobility