Time’s Up for Violence Against Women! 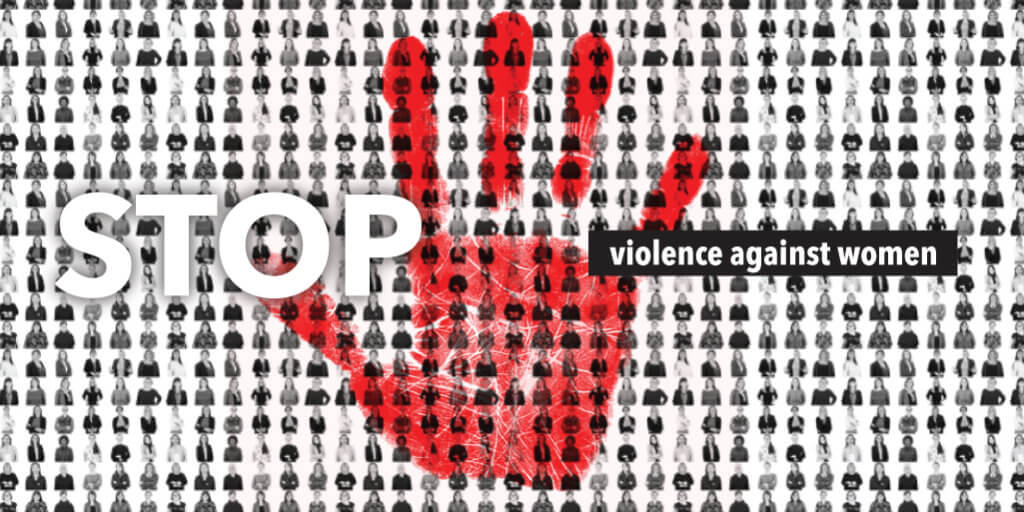 Every day, women run the risk of violence at their place of work.

63% of women workers in transport across Europe have experienced at least one recent act of violence.

Today, 25 November 2019, is the International Day for the Elimination of Violence against Women. To mark this day,  ETF’s Acting General Secretary, Livia Spera, has joined the European Trade Union Confederation (ETUC), over 40 women trade union leaders from 27 European countries and 9 European Trade Union Federations in signing a letter to the European Commission President-designate  Ursula von der Leyen, and Equality Commissioner-designate, Helena Dalli, on their proposals to increase EU action against violence against women.

In the letter, the signatories support the demands and concrete proposals put forward by Ms. Von der Leyen and Ms. Dalli to stop violence on women and join them in calling for:

“The risk of violence and harassment at work is real for all women and the transport sector is said to have the worst record on this issue. We conducted a survey on workplace violence against women transport workers in Europe.  The results were shocking and sickening. Accounts of verbal threats, intimidation, and sexual harassment, as well as incidents of both sexual and physical assault against women transport workers,  were revealed. Violence is regularly seen as “part of the job” and is rarely a one-time occurrence. This needs to change now! We will continue our fight and we will intensify our campaign to advocate for safe and violence-free workplaces in the transport sector. We will also focus on the ratification of the ILO Convention on violence and harassment in the world of work. Violence of any kind is unacceptable. Time’s Up NOW!”

The adoption of the ILO Convention 190 on Eliminating Violence and Harassment in the World of Work in June 2019 marks a huge milestone in our campaign to make transport workplaces safe, especially for women transport workers. The Convention is the first legally binding international standard for workers, which addresses the issue of violence at work and recognizes gender-based violence. The Convention clearly states that everyone has a right to a world of work free from violence and harassment!

The next step is for governments to ratify and implement the Convention. The ETF and its member organisations will campaign for the swift and broad ratification of the Convention. In this regard, we will continue our cooperation with the International Transport Workers’ Federation and support the international campaign.

The signed letter and the ETF report on workplace violence against women transport workers in Europe are available for download on the right-hand side.

International Day for the Elimination of Violence against Women, 25.11.2019