EWC’s in Transport: More and better participation of workers now!

In Europe, transport is a key economic sector, accounting for 4.8% of the GDP of the 28 Member States of the European Union, or €548 billion, and generating 11 million jobs or 5% of EU workforce. The European Transport industry is characterized by increasing internationalisation, regulatory changes and restructuring since the 1990s. Consequently, the movement of mergers and acquisitions have led to the creation of larger and transnational entities in some subsectors.

The industrial revolution 4.0 is here and is here to stay. In its path, many jobs in transport will be at risk, some at the very short term such as parcel delivery services, and many in the medium term.  Automation & digitalisation do not make any distinction and will impact on all transport and logistics jobs in one way or another.  Some functions will be completely replaced by automated processes, solutions or systems, others will be fundamentally revised.

Works’ Councils at the local, regional and national level – and European Works’ Councils at European level provide the perfect tool to achieve formal involvement through dialogue. Academic evidence clearly indicates that where automation and digitalisation are introduced in a dialogued manner – the transition is smoother and less aggressive for the workers.

With the aim of creating more EWCs in transport and making them more effective, the European Transport Workers’ Federation and Syndex joined their forces in the project “EWC’s in Transport: More and better participation of workers now!”

More about EWC’s in Transport: more and better participation of workers now! 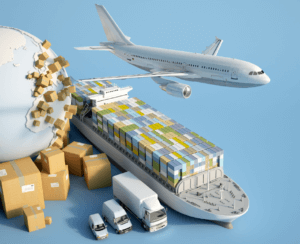 A tailor-made manual for Transport Trade Unions in Europe on setting up EWCs in Transport companies. 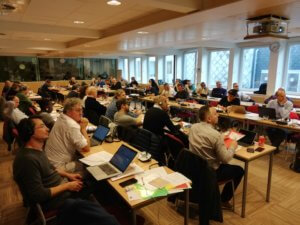 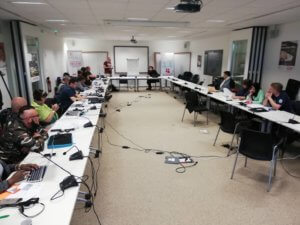 Participants from all transport sectors gathered in Paris to discuss concrete examples of EWC work and explore the possibility that CSR reports could be a useful tool for EWCs.

Aviation in the spotlight at European Works Council seminar in Madrid 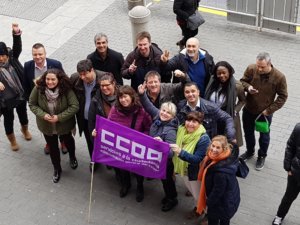 We’ve made a great start on our project ‘EWCs in Transport: more and better participation now!’. There are specific challenges in civil aviation companies when it comes to European Works’ Councils, but ETF affiliates showed interest in addressing a number of companies that meet the requirements for the creation of a new EWC.

EWC Seminar in Rome for Road and Rail sectors 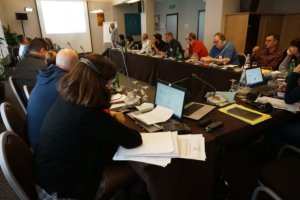 Representatives from Railways and Road Sectors meet in Rome for a Seminar on EWC. 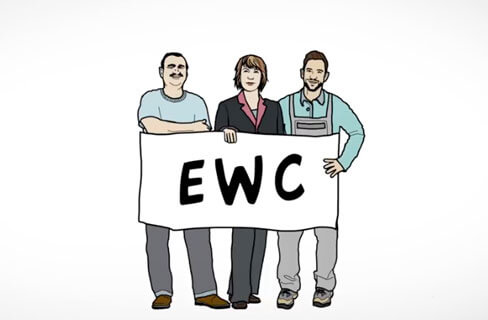 EWC’s in Transport: more and better participation of workers now!