In Europe the share of women in urban public transport (UPT) is about 17.5 %. This is an average, and of course there are differences between countries, cities and even the various UPT professions.

However, the UPT sector is influenced by stereotypical thinking that excludes women. Violence and aggression against passengers and workers is an increasing phenomena, which often prevents women joining the sector. Moreover, working conditions are deteriorating because of increased competition and the financial cuts caused by austerity policies. This means society as a whole is facing greater psychosocial risks in congested cities with aggressive people and no time for proper rest.

WISE II offers data on the development of women’s employment, and examples of actions to promote it.

WISE II offers data on the development of women’s employment, and examples of actions to promote it. 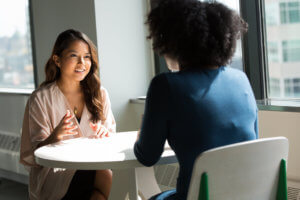 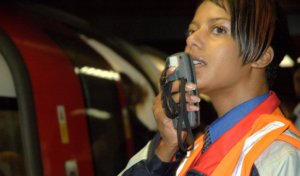