Logistics giant must respect workers’ rights wherever it operates 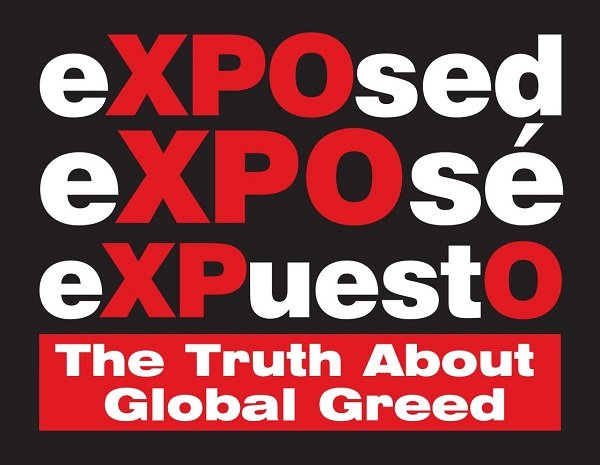 XPO is a global transport and logistics company with a very aggressive acquisition strategy resulting in soaring debt reported at $5.3 billion in September 2016.

CEO Bradley Jacobs has a history of growing companies through acquisitions and gutting workers and benefits, eliminating redundancy to show profit and then selling for a large personal profit. Some of his CFO’s have been sentenced to prison for their role – the same people are back in the XPO management.

Bradley Jacobs is not shy to increase his personal income. Since 2013 his compensation has increased by 481 percent. In 2016 he received another $20 million equity award.

In the USA none of the XPO workers have a collective bargaining agreement. Workers face fierce intimidation, discrimination and inhuman behaviour in order not to become a member of Teamsters. XPO is vehemently anti-union and hires multiple anti-union consultants to perform union busting work including worker ride-alongs, captive audience meetings, mail to workers’ homes and ultimately termination of union supportive workers. Numerous lawsuits have been issued against XPO Inc.

In Europe workers are represented by strong trade unions, but nevertheless face numerous challenges .In France and Belgium unilaterally XPO Europe changed wage calculations and payments, resulting in fierce opposition and actions from the ETF affiliates.

ITF and ETF affiliates join forces to ensure that XPO accepts its obligations to workers’ rights around the globe. Workers are free to become a member of any trade union of their choosing.

The anti-union, anti-worker attitude and the overall toxic working conditions in XPO work places must end. We owe this to Linda Jo Neal, a Memphis worker who died at an XPO facility on 17th October 2017 because the local manager refused her colleagues to proceed with life-saving first aid or to call the emergency services. Co-workers were requested to move the body and had to continue working next to her dead body.

Linda this one is for you!

ETF and ITF published a report exposing anti-worker and anti-union practices and called on XPO to enter into dialogue with workers’ representatives on the EU and global level.

Effective and ambitious legislation on due diligence is urgently needed

The ETF calls for a European directive on mandatory human rights due diligence and responsible business conduct.

Companies need to finally be held accountable for the impacts of their operations, without prejudice to joint and several liability.  A European directive would bring us closer to stopping violations of human rights that continue to take place in multinational operations, and their supply and subcontracting chains.