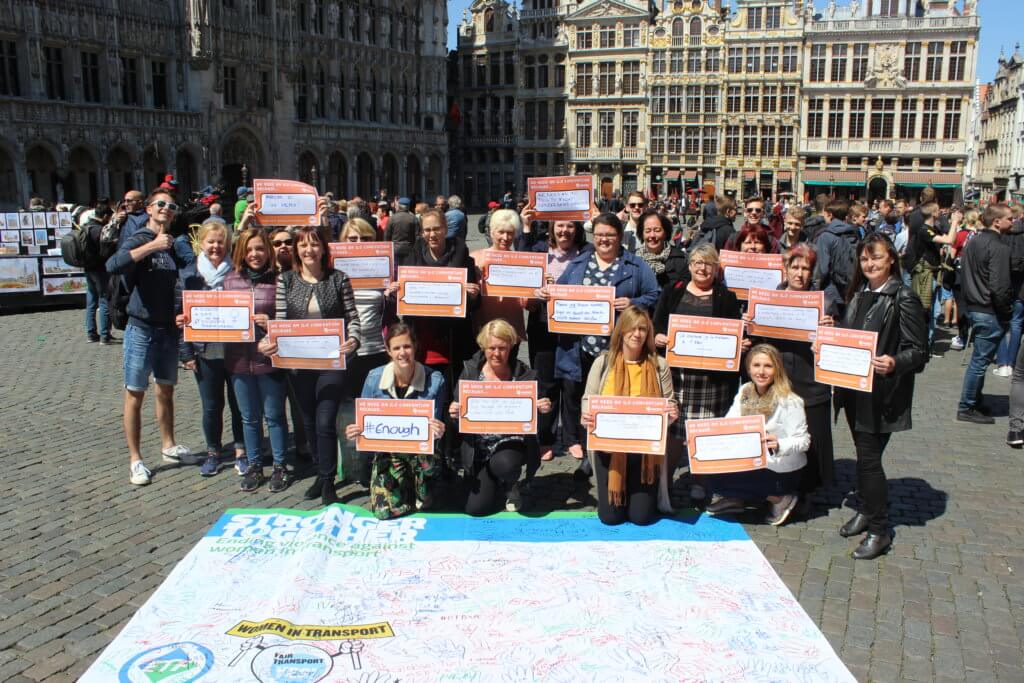 The ETF welcomes the adoption of the first ever Convention and accompanying Recommendation for the elimination of violence and harassment in the world of work at the centenary conference of the International Labour Organisation (ILO) in Geneva on 21 June 2019.

“This is a major success of the international trade union movement, which has led the fight for this new global standard against violence and harassment. We congratulate our friends at the ITF and all trade union representatives at the International Labour Conference who negotiated the convention in Geneva over the past weeks. Our efforts will now be turned towards ensuring that the convention is ratified by governments in Europe and turned into clear and effective national law.” says Livia Spera, ETF Acting General Secretary.

The ILO convention will require governments worldwide to put in place laws that prohibit and sanction violence and harassment in the world of work. Other key elements are as follows:

The new international law takes the form of Convention 190 (a legally binding international treaty) and recommendation 206 (non-binding guidelines on how the convention can be applied).

Violence and harassment against women workers is a major issue of concern in the transport sector. In an ETF survey in 2017, many women transport workers from across Europe spoke of a pervasive culture of sexual violence, harassment and intimidation. These acts are part of a culture where male colleagues, supervisors and managers believe they have an entitlement to abuse women, and if women “can’t cope they should get out”. This culture has resulted in many women being silenced and feeling isolated at work.

A set of campaign materials for social partners at company and sector level is available for download on the campaign page. A guidance document includes ten things to do to prevent violence against women workers in the transport sectors. While a model policy sets out the procedures for making and handling complaints, the role played by workplace representatives, and includes training and awareness raising about the policy, including its implementation.