ETF joins its affiliate UNITE the UNION in saying that professional drivers must not pick up the bill for a no-deal Brexit! 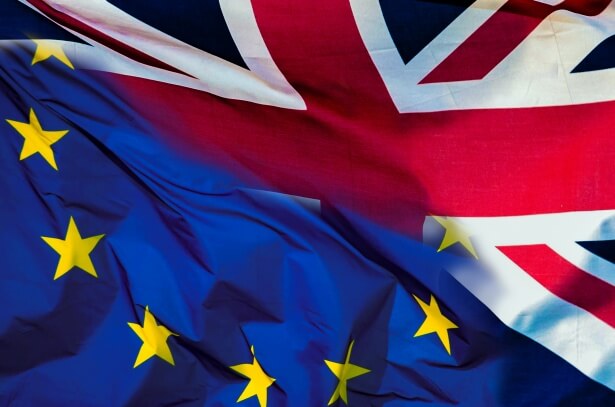 The ETF joins its affiliate Unite the Union in opposing any plan by the UK government to relax or remove the limits of the drivers hours rules set by Regulation 561/2006, as a result of Brexit.

We believe that the UK government errors in managing Brexit must not be passed over to professional drivers, an underpaid, fatigued category of workers who constantly have to battle health issues generated by the poor rest and working conditions.

European studies show that the social environment and working time quality are worse in transport compared to other sectors. With the exception of agriculture, transport stands for the highest proportion of workers whose usual weekly working time exceeds ≥48 hours.

Against this background, limits imposed to driving time are the only means – although hugely insufficient – to ensure some sort of safety on European roads. Your decision can only be interpreted as an attack to the safety of drivers and road users in the UK and in Europe!

We would equally like to draw your attention on the fact that the road sector is struggling with an aged driver population. In Britain, the average age of professional drivers is of 54 years of age. Your decision thus concerns a group of workers who have been exposed to stress and work pressure for decades, while in service. You may argue that this is commonplace for all workers in Britain. We will not accept this line of thinking! We invite you to remember that professional drivers bear an additional burden: to keep it safe for millions of users who share roads and motorways with them on a daily basis!

All this to conclude that the ETF and UNITE THE UNION are fully committed to improve the drivers’ health and safety and the safety of all road users across Europe. We are ready to take action to ensure that UK drivers do not pay the Brexit bill with their own health and lives!