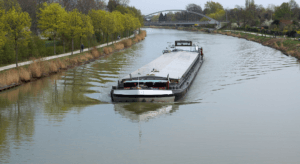 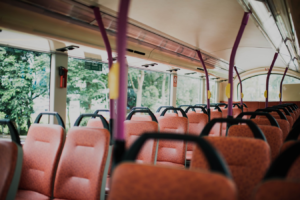 On 17 December a decree has been signed by the French prime minister Édouard Philippe, temporarily changing the rules on the maximum allowed driving time of coach drivers. This move by the government comes amid the transport workers’ strike in France. The ETF believes that the temporary decree is aimed at undermining the workers’ actions. Additionally, the decree puts the safety of passengers in danger, since longer driving times increase the risk of accidents.

ETF joins its affiliate UNITE the UNION in saying that professional drivers must not pick up the bill for a no-deal Brexit! 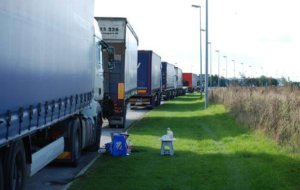 The ETF is opposing any plan by the UK government to relax or remove the limits of the drivers hours rules set by Regulation 561/2006, as a result of Brexit.

Aircrew – pilots and cabin crew – require keen focus to avoid any accidents and react quickly if dangerous incidents occur. Flight time limitations are supposed to ensure that aircrew are sufficiently rested to undertake their work. ETF has always been in favour of European-wide flight time limitations for aircrew, and we bring expertise and experience to the rulemaking process.