Tugs are small vessels that guide larger ships into and out of harbour. Workers in this industry face specific challenges, distinct from other workers in Europe’s docks, shipping and inland waterways.

Global tug operators are playing hardball in the sector and their aggressive competition is pushing down working terms and conditions. Major shipping companies play a decisive role behind the scenes – they drive down prices by imposing large discounts to in-house tug operators, and thus endanger the economic sustainability of the entire tug industry and the jobs it creates.

Because of this situation, the ETF Tug Steering Committee was founded at the 2017 Barcelona Congress. The Tug Steering Committee operates under the coordination of the ETF Inland Waterways section. It will develop mutual cooperation amongst ETF affiliates that represent tug workers, and establish an ETF policy and strategy on tugs. The end goal is to develop impactful tools to protect and strengthen the workers in the tug sector.

At its first meeting the ETF Tug Steering Committee elected:

Svitzer workers go on strike in The Netherlands for the 9th time! 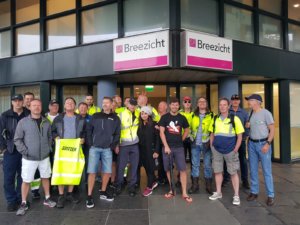 Workers at the Dutch tug company continue their fight to get their overtime paid. Instead of working for free, they decided to do voluntary work in a different way: they got elderly people from a retirement home on board of boats and gave them a tour of the port!

A tug worker sends an SOS call about social dumping 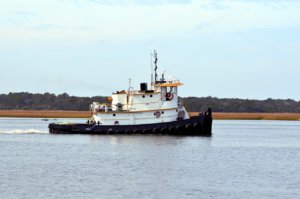 A tug captain from Antwerp has issued an SOS call, asking for action against social dumping in the sector. His story highlights a specific case of unfair competition in Belgium, but it is a story that will echo with tug captains across Europe. The ETF is building a network of tug captains, and we will stand with them in their struggle to defend decent pay and conditions in this vital profession.

Svitzer workers strike in The Netherlands – their fight is our fight! 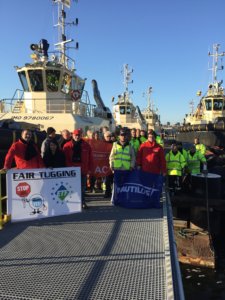 Despite the actions undertaken in the recent days, the Svitzer workers from The Netherlands are forced to strike today since the company refuses to have meaningful negotiations on legitime pay rise and better conditions for tug workers. 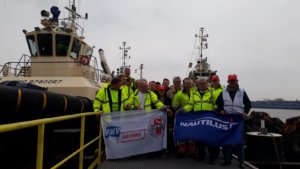 The ETF Tug Committee expresses its solidarity to the Dutch colleagues fighting for better conditions in Svitzer.

European Tug workers show solidarity to their colleagues from Panama 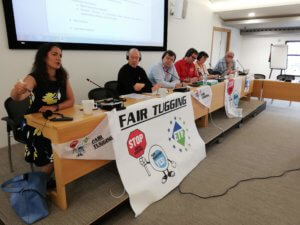 Participants from 10 countries meet to talk about the challenges facing the tug sector and its workers. We committed to further cooperation and also discussed future dialogue with representatives of tug industry employers. 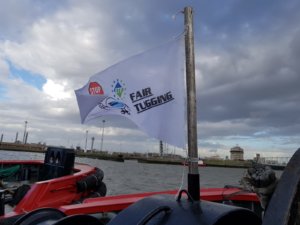 ETF affiliates in Belgium, Italy, Spain and UK are flying the flag in support of our Fair Tugging Campaign!

Solidarity with tug workers on the Panama Canal 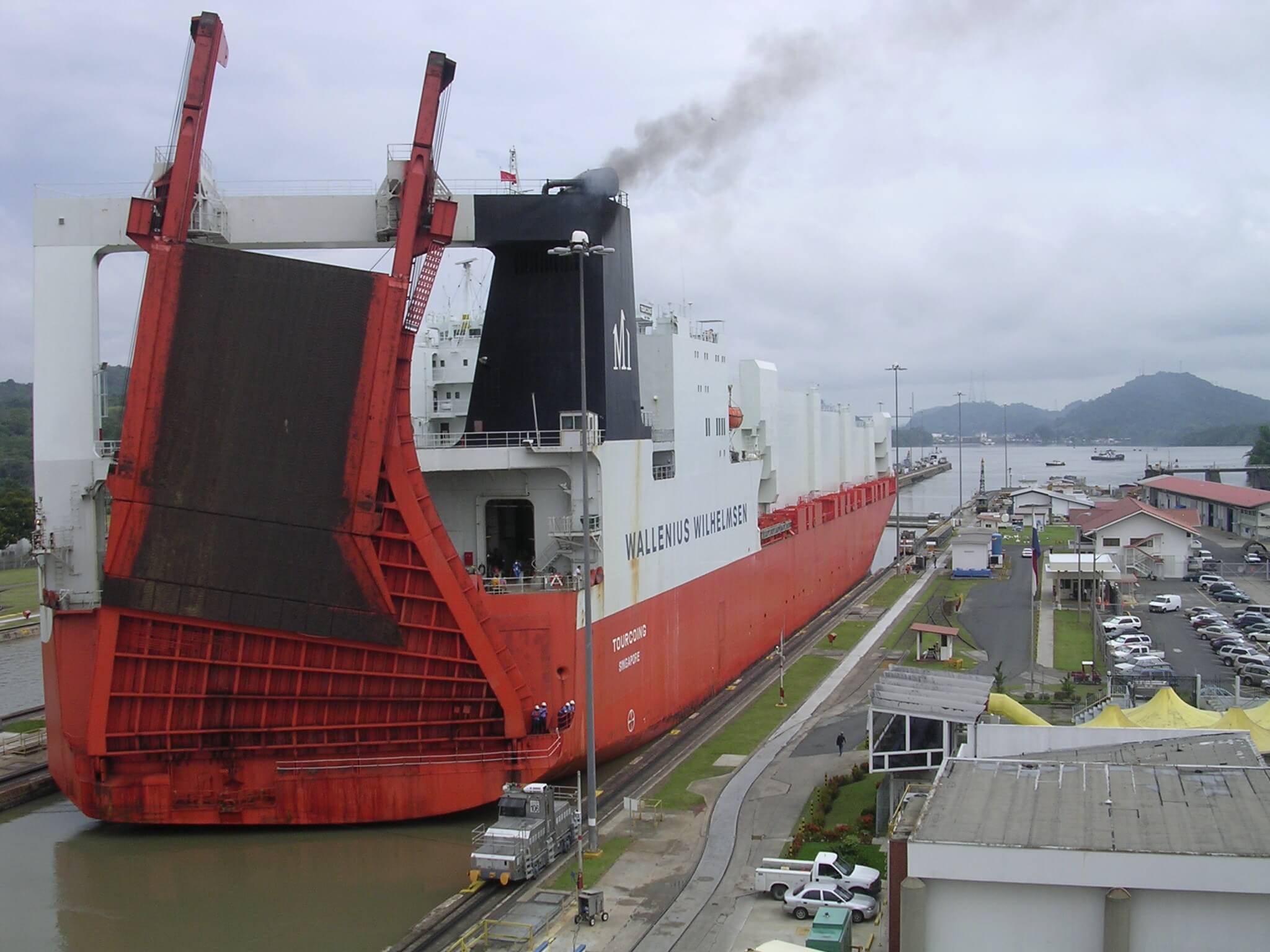 At its first meeting the ETF Tug Steering Committee sent a solidarity message to workers on the Panama Canal. 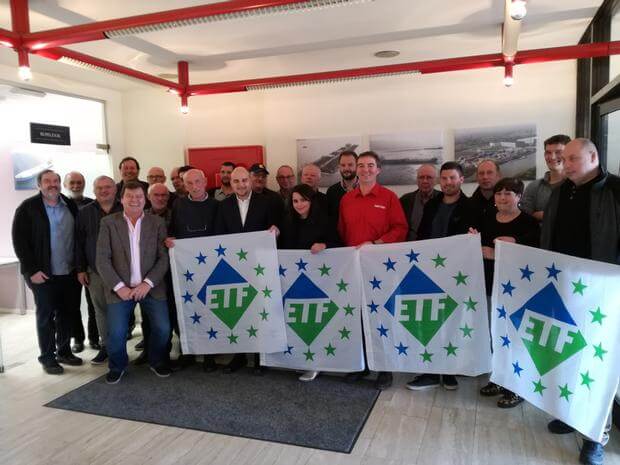 Jacques Kerkhof (Belgium) will be Chair and Richard Crease (UK) as Vice-Chair.

Committee to establish a tug policy & strategy, and develop tools to protect workers in the sector.